For all new members to say hello and introduce themselves.

My name's Anth Knight and I've just rejoined the POC UK - I was a member when I bought my first Pontiac way back in 1997, then lapsed when it sold. I owned the '70 LeMans Sport Coupe from '97 to 2001 - the car is now being back-halfed and fitted with a rather large motor, glad to see it's still about as I'm told it was rotten as a pear by the time the current owner bought it. 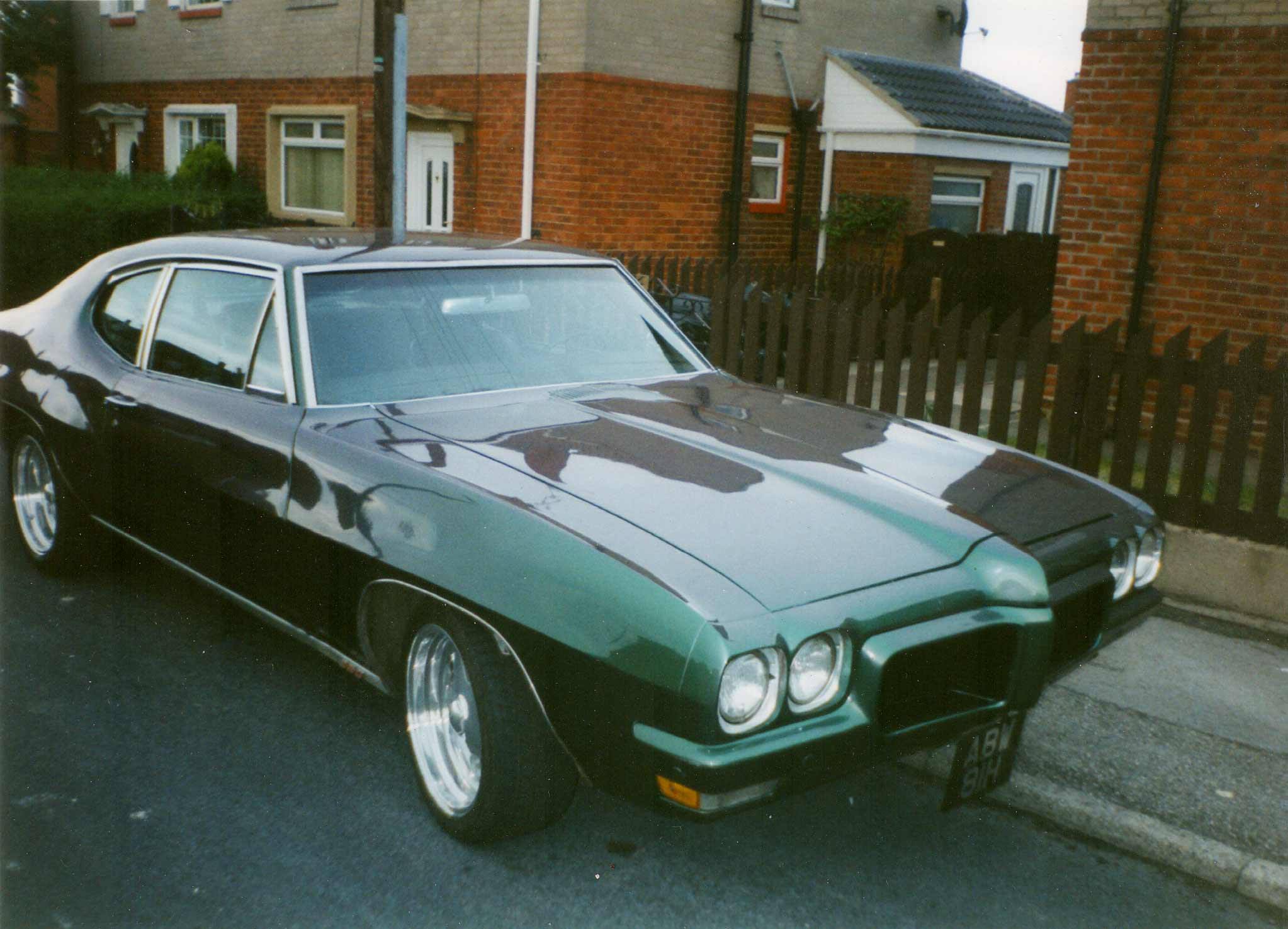 This was the car's second incarnation - when I bought it, it was orange with white rally stripes and a green interior (classy!)

Also had this absolutely knackered convertible, which yielded trim and interior parts for the coupe: 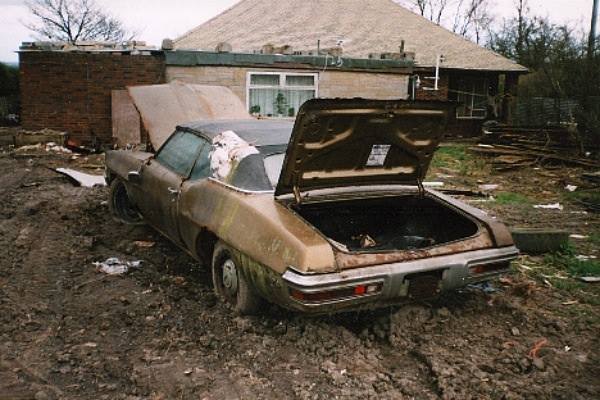 Over the last six months, I've started looking for another A-body - either a Skylark or a Chevelle as I've owned the Pontiac and Olds versions. Then, one Sunday night on Facebook Marketplace, this pops up: 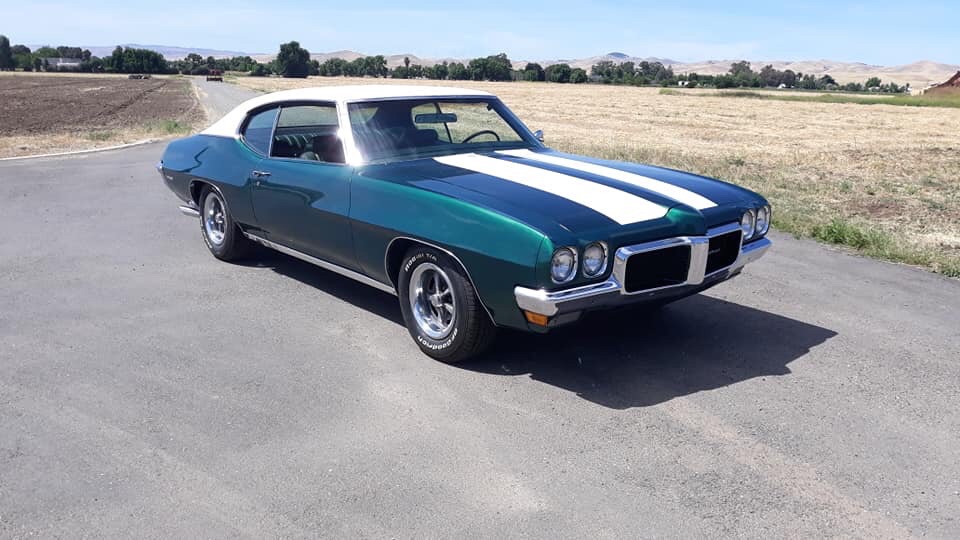 Woke my wife up at one in the morning to see what she thought (you can imagine...) and three days later put a deposit on it. Hope to have it in the UK in October.

I'm a graphic designer by day and an automotive artist in my free time - if you'd like to see any of my work, please visit https://www.facebook.com/wheelsoncanvas ... c_m9vQQehR

Will post progress of the LeMans once it hits the shores of the UK!

Hello and welcome back Anth. An interesting story, please keep us updated, October not too far away.
Dave. Vice Chairman & Publicity Manager
Top

GET OFF MY LAWN!!
{BIG C}
Owner of the Black Pimpernel
Top

Thanks for the welcome

Users browsing this forum: No registered users and 1 guest